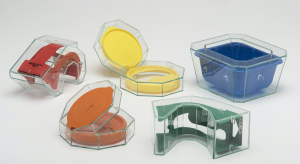 Speaker – David King is a new

David King is a new visiting assistant professor in the Department of Art at The Ohio State University, in charge of the glass program.  He will share information about his art practice and portfolio.  David’s website 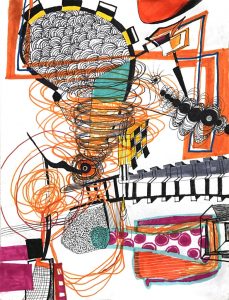 Karen creates abstract mixed media objects, collages, and installations. She has explored chaos theory and in a collaborative class with students and faculty, “Math in the Studio”, explored the intersection between math and art.  He work has been published in three books and she is Professor Emerita at Kenyon College.  See her work and resume at Karen’s website. 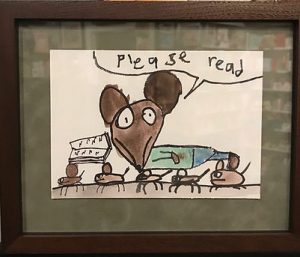 A Great Holiday Program! — Molly Todd is a retired middle school math teacher who creates quilts from children’s art work.  Some of the artists are critically-ill children at Ronald McDonald House. Others are commissions by the families of children they want to honor with their child’s artwork.  Molly will speak about the quilts and the rewards that flow from the work she does. 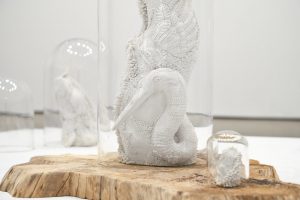 CARMEN OSTERMANN (b. Edgewood, Kentucky) is a fine artist who was raised in the United States, Canada, Japan, and the Philippines. She as a BFA in ceramics and sculpture from the University of Cincinnati and an MFA from CCAD.  Her work has been featured in the Ohio Craft Museum, the Bridge Gallery, and the Beeler Gallery in Columbus, Ohio.

“Using clay, I build ornate depictions of birds being consumed by ecological succession from their habitats. I carve every feather, bill, and talon. I then engulf the birds with nodes that sprout and spread on their surfaces. These nodes are inspired by the ecological succession made up of flora, foliage, fungi and coral from the habitats of the selected species. The growths weigh down the birds paralleling the weight of trauma from environmental destruction, suspending them in a state of being devoured.”

“I ask the audience to observe acts of annihilation and question what is worth preserving.”

A Great Holiday Program! — Molly Todd is a retired middle school math teacher who creates quilts from children’s art work.  Some of the artists are critically-ill children at Ronald McDonald House. Others are commissions by the families of[...]
View Calendar